Twinning - A Blast from the Past

One of our members has recently rediscovered some interesting material.

The following collection of photographs of the school exchange between Humphrey Perkins School and the College Maurice Calmel in Marans was gathered together by John Wilford when we celebrated the tenth anniversary of the twinning link between Barrow and Marans. The Twinning Association was set up at about the time the school exchanges came to an end; a number of the founder members had taken part in the exchange when they were pupils at Humphrey Perkins and wanted to maintain their links. For the tenth anniversary of the twinning we decided to try and make contact with some other people who had been involved in the school exchanges and invite them to the celebration dinner at Humphrey Perkins. The Mayor of Marans at that time was Bernard Bouchereau, he had taken part in the exchange with Humphrey Perkins when he was at school in Marans, he was, and still is a very enthusiastic supporter of the Twinning links. 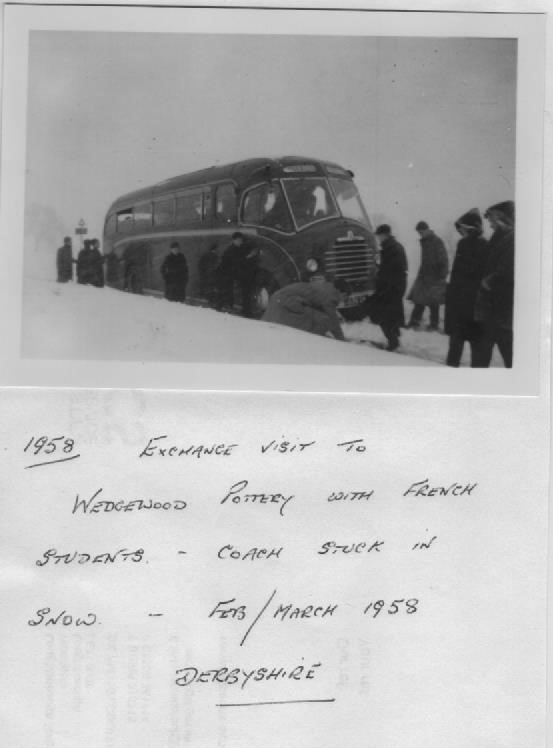 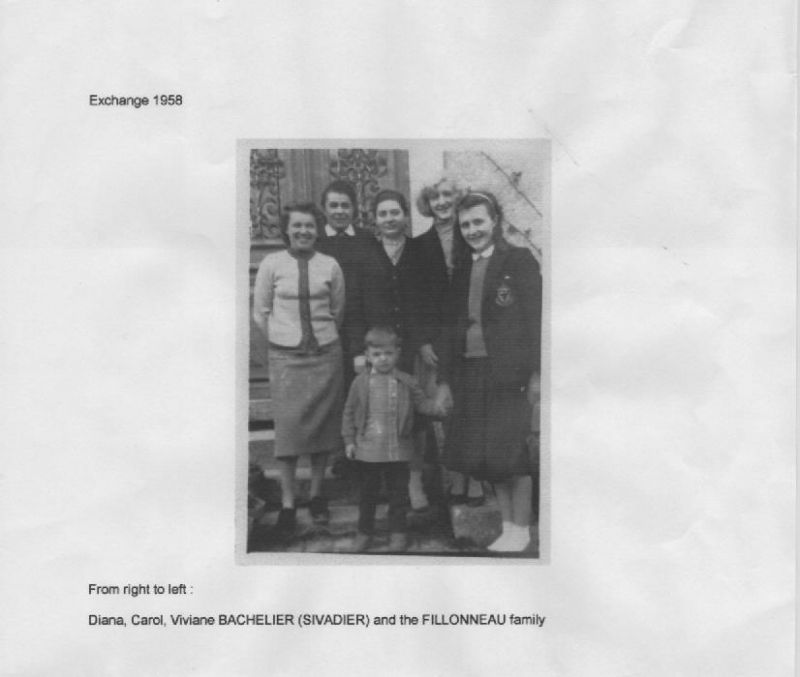 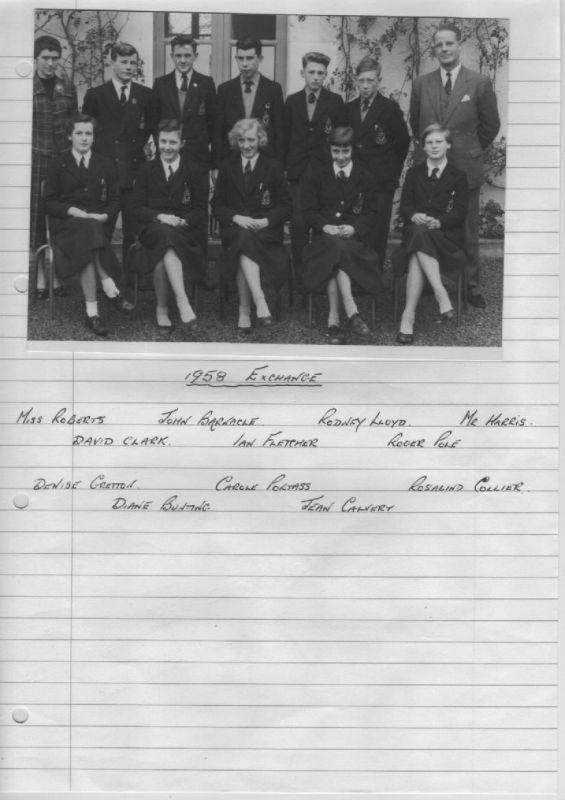 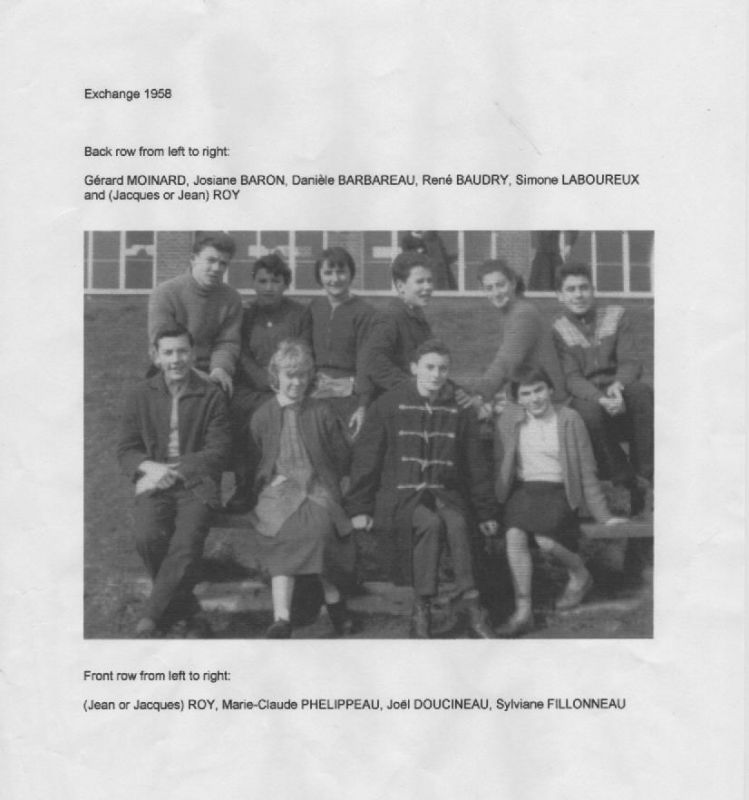 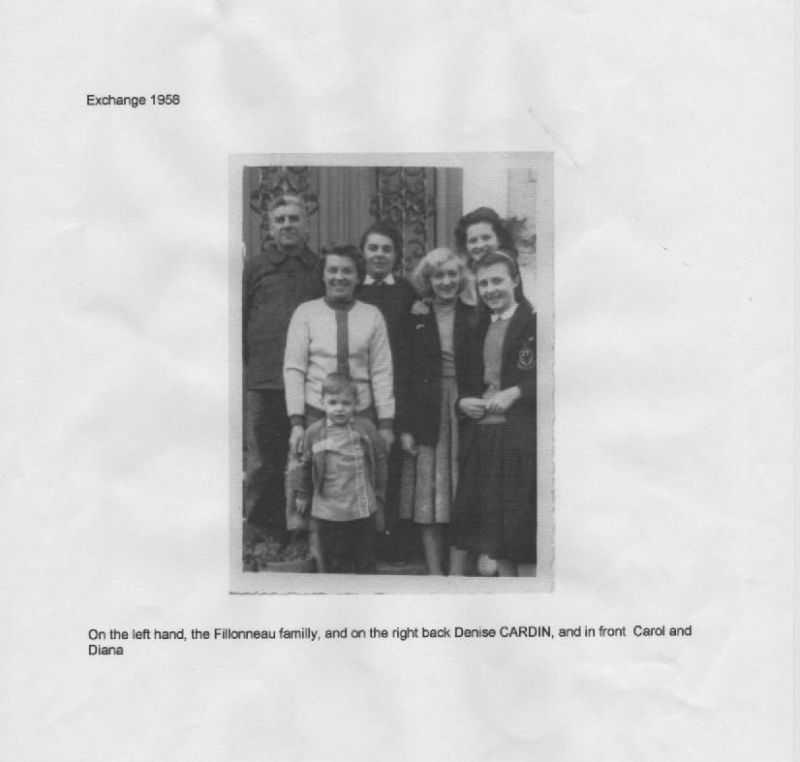 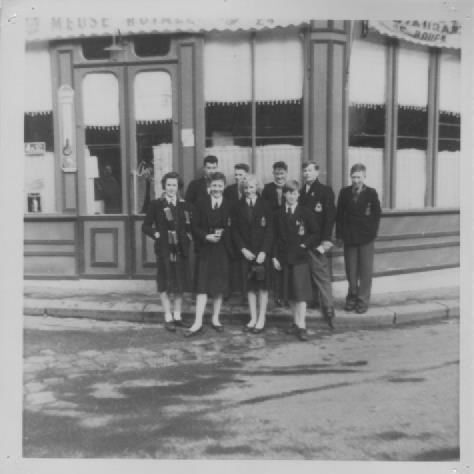 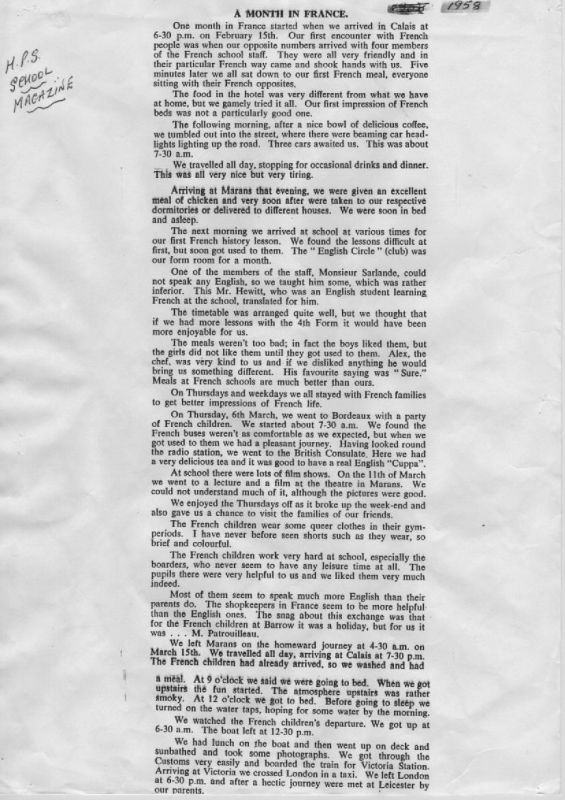 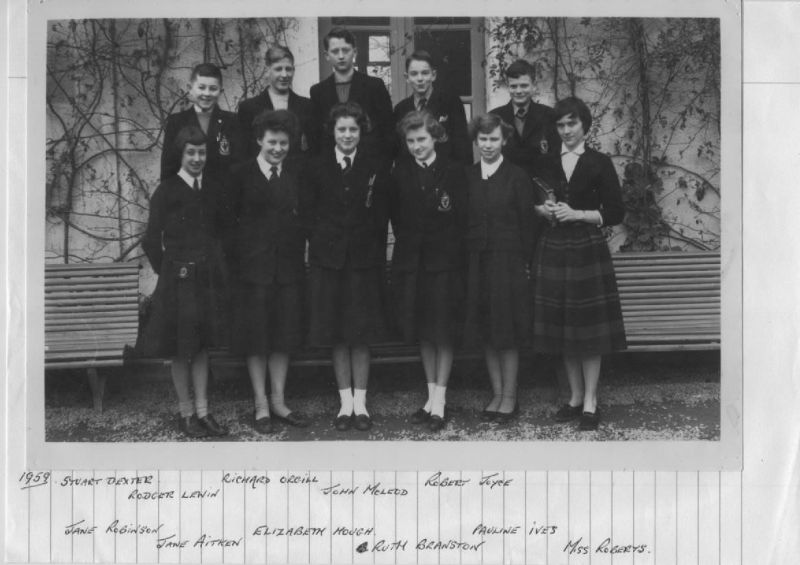 Furthermore, we have been in touch with one of the teachers who feature in the photographs. These are some of the memories written by Sheila Williams( Miss Roberts on the photographs) when she accompanied a group to Marans.

'It was dawn when we left the house and we paused to listen with delight to the dawn chorus before setting off to Leicester station where the exchange group of fifteen teenagers met. It was to be over twenty four hours before we arrived at our destination but the journey passed without incident.

It was a happy, friendly group who looked after each other and made the most of their opportunity. Whether with their families, in school, or on group outings life ran smoothly.

A month away in France was considered no excuse for poor exam performance and everyone had packed revision materials. Each school day we met in a room assigned to us and were told which lessons the English pupils were to attend, and when their presence was not required. They worked hard, to the amazement of the French teachers, who claimed their pupils did not work nearly as hard.

There was -can you believe it ?- a school chef, Alex, who as well as grilling steaks made a different cake each day for the English four o'clock tea. On our last day he made beautifully decorated choux swans filled with cream almost too good to eat.

My worst memory was chewing some very tough casseroled meat at my landlady's house and being told to my horror, "C'est le lapin". I talked to that rabbit every day! I was eating my friend! Apart from that I believe it was a happy and fruitful month for all of us.'